.
ENGINES FOR THE SPORTS ENTHUSIAST

TRAFFORD COMPETITION ENGINES is a small business based in Tewkesbury, Gloucestershire, which specialises in the renovating and rebuilding of the classic Jaguar six cyl engine. These cover the basic XK's, C-type, D-type and E-type, including the all alloy wide angle head LWE engine. These can be built to standard, fast road or full race specifications.

The company prides itself on the quality of its hand built engines and was set up in 1994 by Les Trafford who has a background of car mechanics, racing and engineering. He has been building his own engines since he was 17, when he wanted to go racing he couldn't afford to pay someone else to do the work, so he did it himself, learning as he went.

When he got more experienced and successful, regularly beating his racing competition, he would often be approached by fellow drivers, unhappy with the performance and reliability of their engines, to build a 'Trafford' engine for them!

The main problem he found was simply the poor quality of workmanship, there was a need for someone who could build an engine with the care and attention to detail as he had always done for himself, so TRAFFORD COMPETITION ENGINES was formed.

After building his business up in the first couple of years, a need for a larger workshop in which he could house a basic engine dyno beckoned. He moved to his current modest premises in 1997, which is central to the UK and only one mile from junction 9 of the M5. Since then he has gained an excellent reputation within the industry for building top quality engines that go as well as they look.

Though specialising in Jaguars, they do rebuild other select classic car engines to the same high standard. Please enquire. 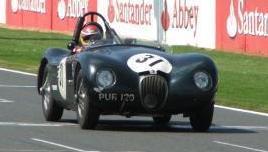 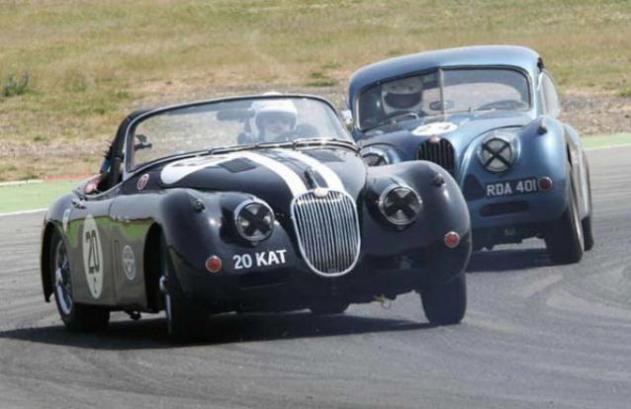